Ah, Disney’s MGM Studios….. wait that’s not right. It used to be called that but now it has a new name. It’s now called Hollywood Studios and is no longer a working studio. However, does that change your opinion on this amazing Disney theme park?  We don’t think so.

Hollywood Studios was the third park built at Walt Disney World in Central Florida and is more popular today than it has ever been. Of course, Galaxy’s Edge probably has something to do with that. You just get sucked into feeling like you are on another planet (with Florida heat and humidity).

Today let’s go over 10 things you might not know about Hollywood Studios. Maybe you are a Disney pro and know them all. Or maybe you are a newbie and trying to decide if a visit to Hollywood Studios is right for you and your family. Either way, we are going to provide you with some interesting facts and information.

Did you know that Hollywood Studios once housed the studio that created that beloved alien Stitch? And that’s not the only one either. Mulan and Brother Bear were also created within this amazing park.

It’s just too bad you can’t really find any references to this little known fact. It’s too bad too. I think a lot of guests would love to know that. Did you know Hollywood Studios used to have a drawing class guests could attend. Sadly, that is no longer available either.

Like we stated above, Hollywood Studios was originally called Disney MGM Studios when it opened in May of 1989. There were several opening day rides along with working TV and movie studios.

However, those days are long gone. The last opening day attraction closed back in 2017 (Great Movie Ride) to make way for Mickey and Minnie’s runaway railway.

Here’s one you might not know about hard core Disney fans! The whistle in Mickey and Minnie’s runaway railway is a recording from the Steamboat Willie cartoon.

The attraction is also the first ride through attraction starring Mickey Mouse.

The idea of Hollywood Studios started off as being a pavilion at EPCOT. However, rather quickly the Disney imagineers realized they were gonna need a bigger space. There were just too many ideas flowing to stick in one small pavilion over in EPCOT and needed it’s own dedicated space.

Could you just picture what EPCOT would look like today if this idea went through? EPCOT would surly be a completed different park then it is today. I for one am glad they decided early on to make a new theme park out of the many ideas they had.

Hollywood Studios is home to the second tallest building at Walt Disney World. The first of course, is Everest over at Animal Kingdom. Tower of Terror comes in only a half of a foot shorter.

Did you know that the rock n roller coaster is equipped with 125 speakers. It really helps get you feeling like you are at a rock concert speeding away in a limo. Now each seat has 5 speakers around your head and one in the seat. I don’t know about you but after riding I’m left with some sweet emotions and can’t wait for my next trip.

The Beauty and the Beast stage show is the longest running stage show at Walt Disney World. It started the same day the movie came out in the theaters on 11-22-1991. That’s pretty impressive if you ask us.

Small guest in the backyard

Toy Story land makes you feel like you are one of Andy’s toys walking around his back yard. To help sell this feel there are over 400 bricks that are made to a scale to make you feel smaller. The larger than life pencils, lights, and other toys help sell this feeling.

Have you ever noticed the Mickey Mouse at the front of the park at the crossroads of the world building? He might look small but he’s over 5 foot tall. But that’s not what makes this a thing you might not know. You might not know that his right ear is made of Copper.

Not only is it something interesting to look at. The statue also serves as a lightning rod.

Hollywood Studios comes in at 135 acres and is the 5th largest Disney theme park. However, it is the smallest of the four WDW parks. Animal Kingdom is four times the size of Hollywood Studios.

The park might be the smallest of all the Walt Disney World Parks but it is jammed packed with thrill rides like Rise of the Resistance, Rock N Roller Coaster, Tower of Terror, and even Slinky Dog Dash.

There you have it, our 10 things you might not know about Disney’s Hollywood Studios. How many did you know about? Was there anything we forgot to mention? Let us know in the comments below.

Be sure to come back when we post our other 10 things you might not have known about the other Disney theme parks and even Universal Studios. Also check out our Universal tab for all things about Universal Orlando. It’s an underrated destination that many Disney fans skip. 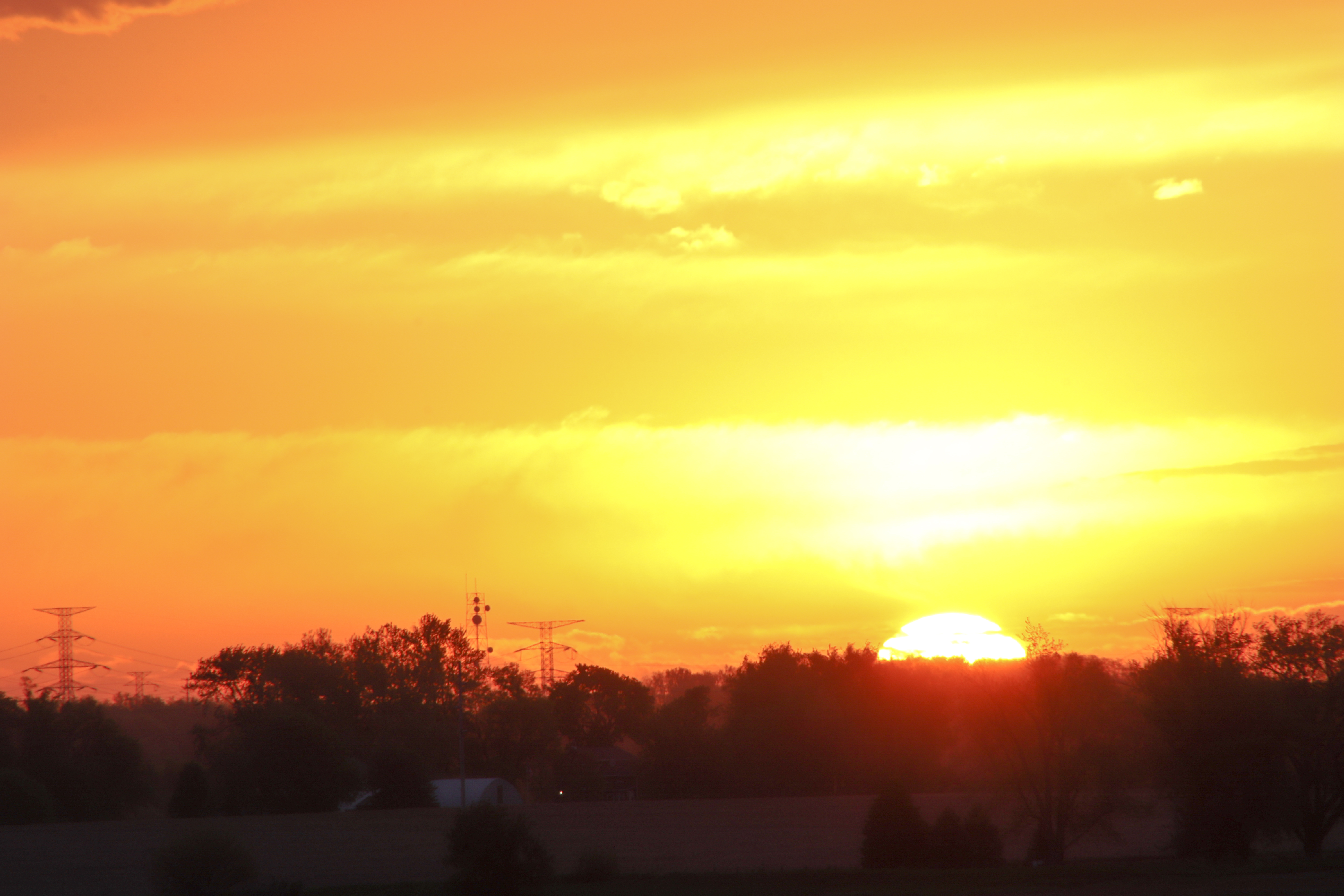